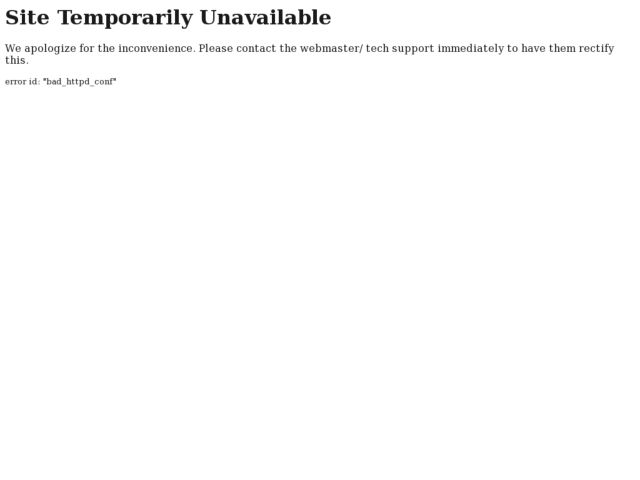 Translation has always been “social” in some Web 2.0 sense: it’s a medium of (inherently international) dialogue. Think of debates over the translation of Verleugnung or logos.

But it’s usually a dialogue in the margins. If you burn off the cover of the European Journal of Philosophy you’ll find some of the richest exegeses in the authors’ footnoted alternate translations. Anne Carson’s collections are loaded with micro-lectures and retranslations.

Loc. cit. is a small new idea in publishing. An obvious idea, even, but a powerful tool. Translate-as-you-go, a paragraph at a time. A sentence alone can be explosive. Translate polemically: every passage can be retranslated.

There isn’t a market for a third translation of, say, Artaud. But there is an audience.